Three generations of Brownbacks at their Loysville, PA farm

To non-farmers, dirt is dirt. To Will Brownback, it’s the substance of life. “I can hold soil in my hand and say, ‘Oh yeah, that’s what it should feel like,’” he says. “That has the feeling.”

Brownback is a second-generation farmer at Spiral Path. His parents, Mike and Terra, purchased the 300-acre plot in Loysville, PA in 1978, before Will was born. They raised pigs long enough to pay down their mortgage, and afterward, they sat down to evaluate what they really wanted to do with the land. The answer: Grow organic produce.

So in the early 90s—just as Will was entering his teens—the Brownbacks made a dramatic switch toward highly diversified crops, including cucumbers, bunching greens, eggplant, peppers, onions, tomatoes, squash, and more.

“We’re emphatic about building the biology in the soil. That’s what translates to healthy and great-tasting food.”

Because Spiral Path’s produce was organic from day one, Will learned to work with the land, rather than fight against it with conventional pesticides and fertilizers. And because the Brownbacks sold the product directly to locals through a community-supported agriculture (CSA) program, Will developed an early habit of listening to his customers. “You find out what’s hot and what people are buying,” he says. And each planting season, you adjust accordingly.

Today, Spiral Path still sells produce through its CSA, but the bulk of its harvest ends up right here at Wegmans.

“Wegmans was able to see our vision and how it matches theirs,” says Will. “They recognized our high quality and our commitment.” And that commitment, he says, starts with the earth itself. “We’re emphatic about building the biology in the soil,” he says. “That’s what translates to healthy and great-tasting food.” 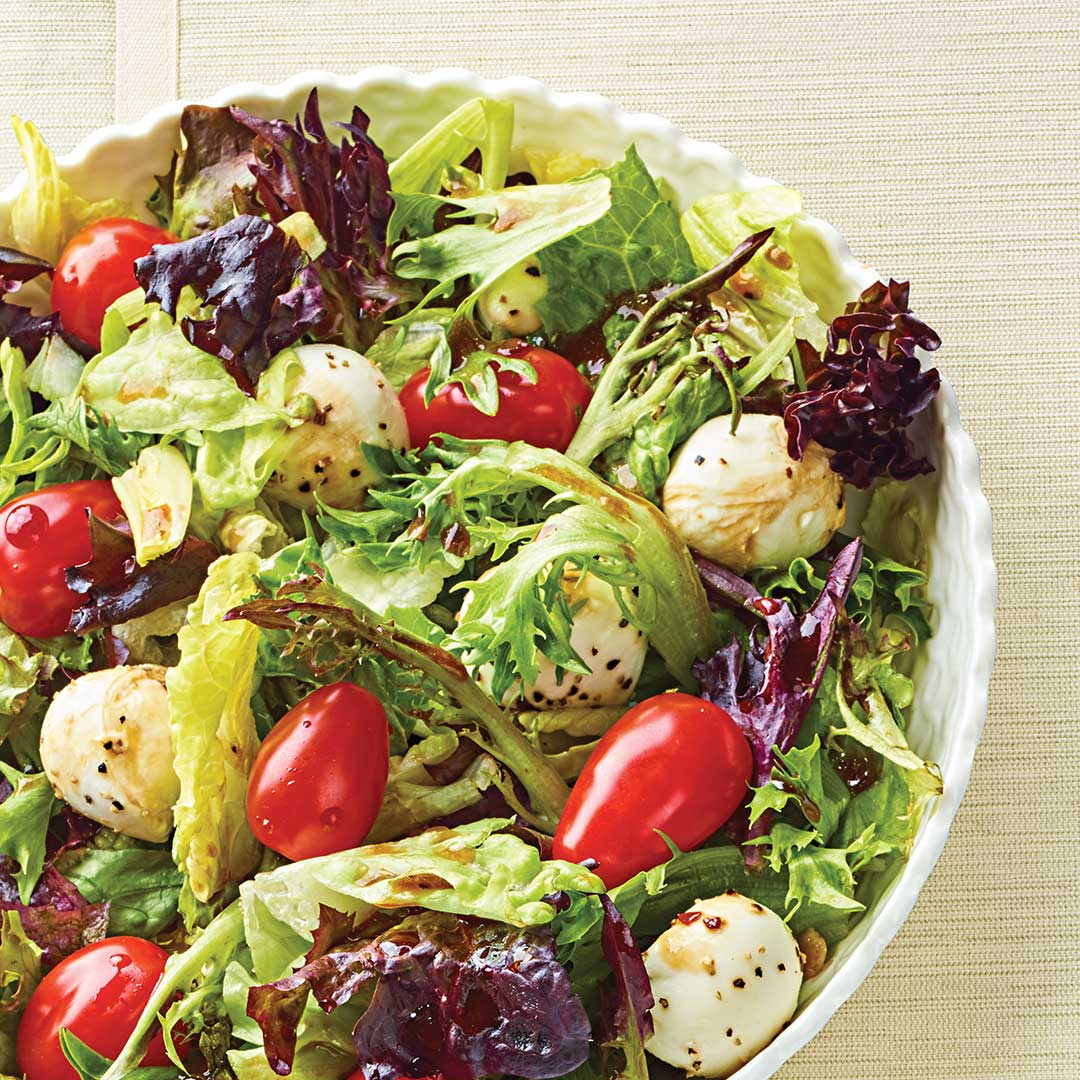